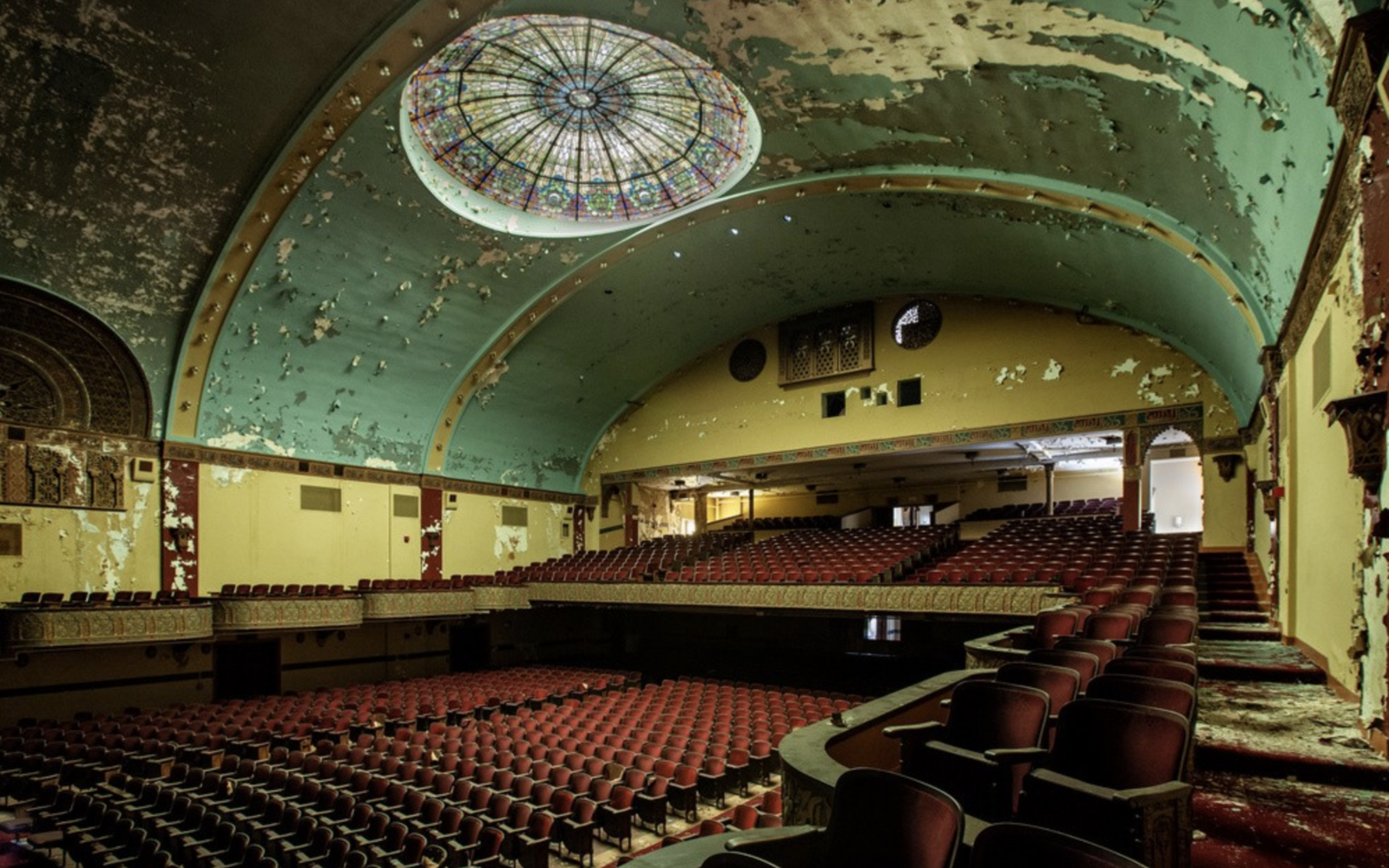 Become a Revolutionary to Help Restore and Preserve History

The Irem Temple building in Wilkes-Barre is a national treasure and the nation’s most significant example of Moorish Revival Architecture. With its four towering minarets and large stained-glass dome, the building is unlike any other Shriners auditorium in the world and was the crown jewel of Wilkes-Barre for over 60 years. Construction on the building began in 1907 and the building was dedicated in December of 1908. In 1931, the flat floor of the main auditorium was replaced with a sloped floor, auditorium seating, and a stage.

The building was the primary performing arts theater in Wilkes-Barre for much of the 20th century and hosted various ritual and social events for the Irem Shriners and the community at large. Thousands of local residents celebrated weddings and graduations or attended orchestra performances and theater productions within the ornamental Main Hall. The Wilkes-Barre Fraternal Order of Police held their annual fundraiser in the Irem Temple building and the radio show “Welcome Travelers,” hosted by Tommy Bartlett was broadcast live from the stage. Sadly, once newer and better equipped seated-theaters, such as The F.M. Kirby Center, entered the area, the Irem Temple Building was forced to close its doors.

In 2005, the building was bought by the Greater Wilkes-Barre Chamber of Commerce, who had plans to preserve and revitalize the building. The preservation began in 2008 with critical roof repairs that saved the building from irreparable damage that would have ultimately resulted in demolition of the building. However, following the 2008 financial crisis, the Chamber of Commerce was not able to continue restoration of the building. Today, the Irem Temple Building is listed as part of Wilkes-Barre’s Riverfront Historic District on the National Historical Registry; a designation that requires rigorous evaluation to determine historical places that are worthy of preservation. Now, the Irem Temple Restoration Project, in partnership with key community organizations, are offering this exquisite, one of a kind Shriners auditorium a second, and final, chance at restoration. 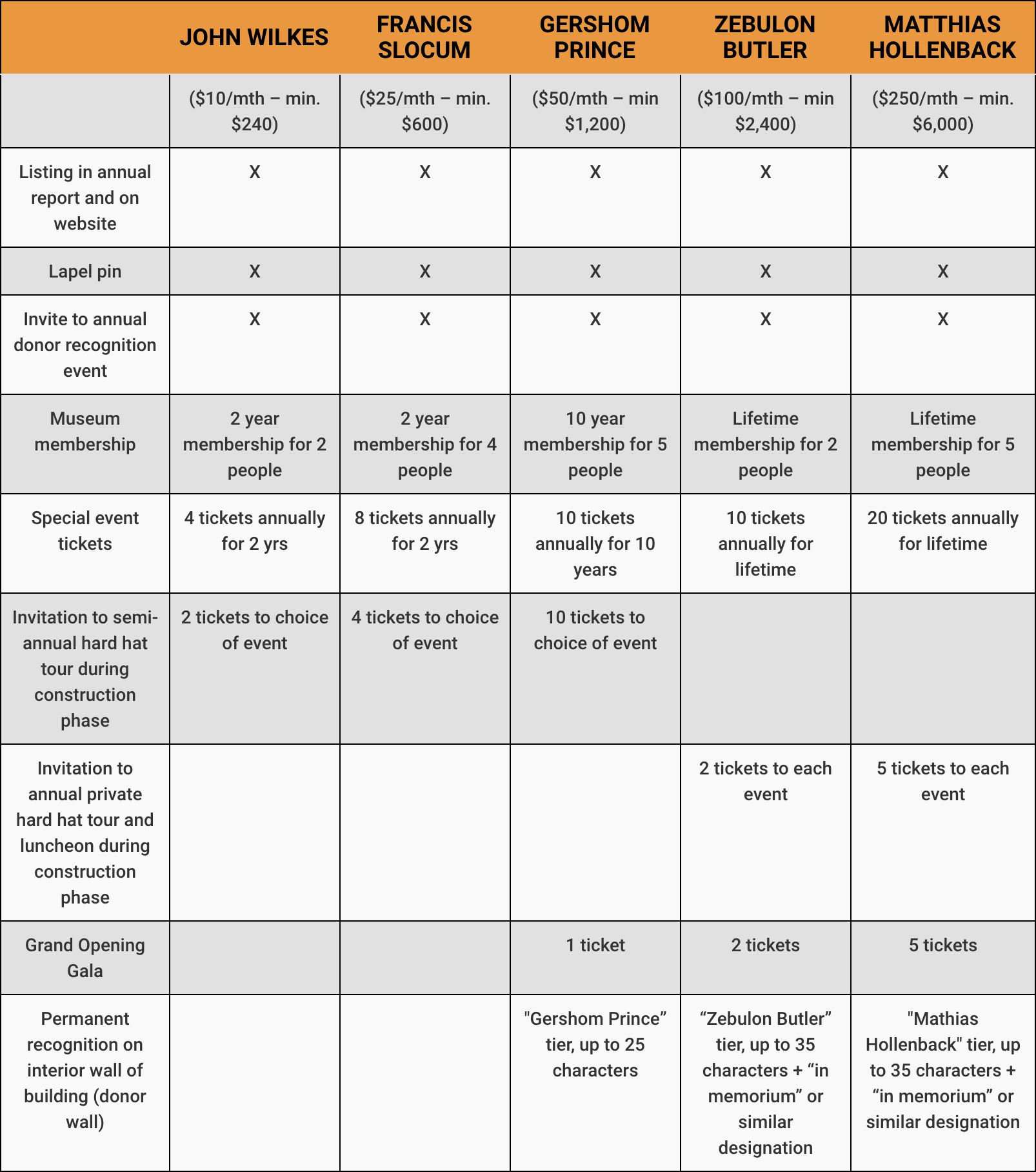